The case of Silva v. John Doe was an Action brought by an injured pedestrian, Jarley Silva, who was struck by an unidentified vehicle in Toronto in 2011.

The Motor Vehicle Accident Claims Fund brought a motion for summary judgment at the Ontario Superior Court of Justice. The motion was heard by Justice Diamond. Justice Diamond’s decision can be found at the following link:

The Fund was successful in having Mr. Silva’s claim dismissed. Mr. Silva had physically resided in Ontario for approximately a decade at the time of the accident. However, Justice Diamond held that Mr. Silva was not “ordinarily resident” for the purposes of the Motor Vehicle Claims Act.

Justice Diamond wrote the following at paragraph 51 of his January 20, 2016 decision:

[51]           I do not believe that it was the intention of the Ontario Legislature in enacting this statute to allow a person the opportunity to reap the benefits of ordinary residency in Ontario via a clandestine life through the passage of time.  Even though the Act, as remedial legislation, ought to be interpreted liberally, I do not find the plaintiff to be a member of the specific class of Ontarians sought to be protected by this Act.

[24]      To conclude on this issue, we are satisfied that the motion judge fully considered all the relevant factors bearing on the appellant’s ordinary residency.  In doing so, he recognized that de facto physical presence in Ontario, even if continuous, does not automatically establish ordinary residency in Ontario for the purpose of access to the Fund.  The appellant was present in Ontario illegally, was subject to deportation on discovery and had already been deported once.  His continuing and knowing unlawful presence in Ontario, his failure to challenge his initial deportation order and his failure to seek to regularize his status in Ontario at any point prior to the date of the accident, weighed heavily against the conclusion that he ordinarily resided in Ontario within the meaning of s. 25(1) at the time of the accident.

It is now very clear that an injured plaintiff’s immigration status will be an important factor considered by Ontario’s courts in future claims against the Motor Vehicle Accident Claims fund.

If the driver and vehicle that struck Mr. Silva were identified and were insured by a third party liability policy, Mr. Silva could have proceeded with a lawsuit against the named driver and owner. Theoretically, despite his immigration status, he could have recovered monetary damages from a named driver and owner. However, Mr. Silva would have had problems proving his injuries and proving any income loss. He did not have an OHIP card, he did not have a social insurance number and he did not file income tax returns, despite working in Ontario for several years. 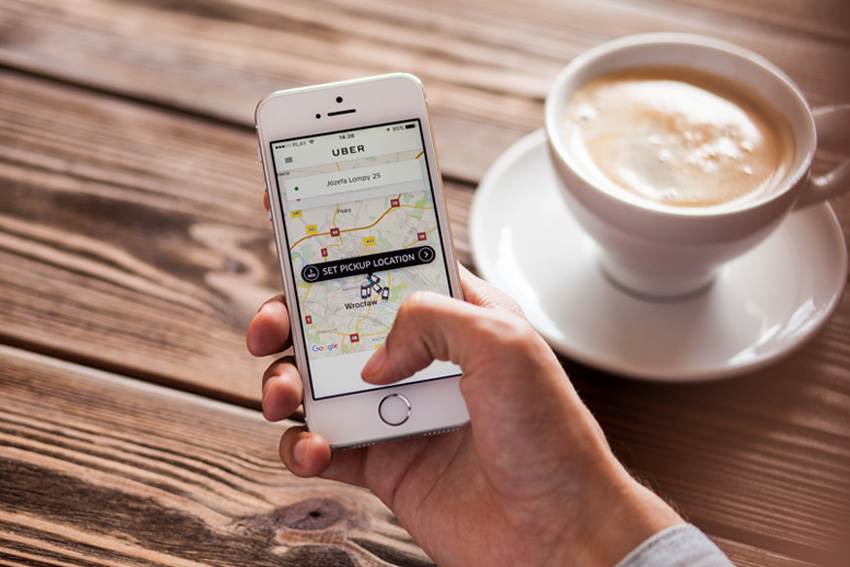 Traveling by Uber: Are you protected?

Traveling by Uber: Are you protected?