Many Canadians are injured every year in collisions with vehicles moving in reverse. These collisions often occur in parking lots and driveways. Pedestrians, cyclists and small children are especially vulnerable to such collisions.

CBC news has reported that Transport Canada is requiring new cars to be equipped with rear-view cameras beginning in May 2018. Specifically, as of May 2018, new light vehicles, including passenger cars, light trucks, three-wheelers, small vans and buses will be required to have a rear-view camera system.

Transport Canada estimates that, between 2004 and 2009, 27 people were killed and more than 1,500 people were injured in Canada as a result of a collision with a vehicle that was moving in reverse. The new Canadian requirements for rear-view cameras will bring Canada in line with similar requirements taking effect in the United States in 2018.

Hopefully, the addition of rear-view cameras will help to save lives and prevent collisions in the future. 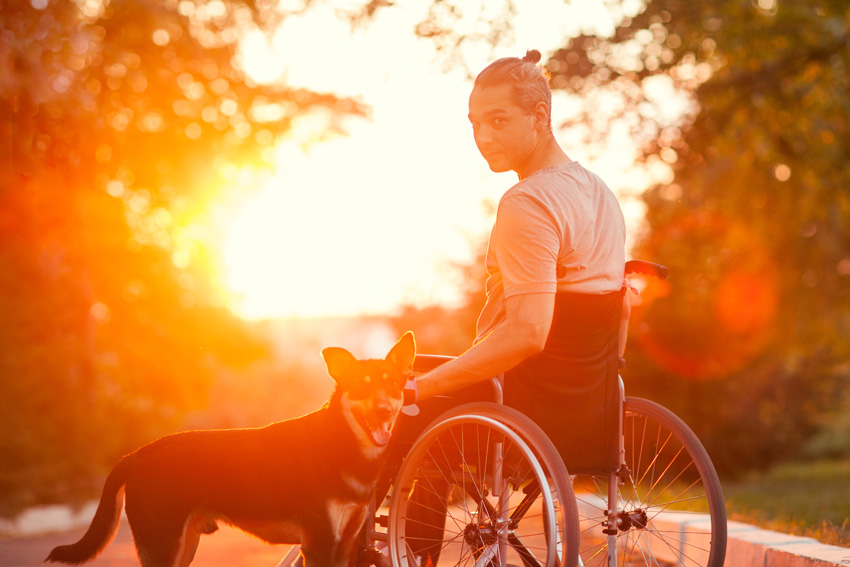