This article was first published on the Ontario Trial Lawyers Association Blog.

T.S. was injured in a motor vehicle accident on January 16, 2015, and sought funding from his insurer, Aviva General Insurance Canada (“Aviva”) for medical benefits in accordance with the Statutory Accident Benefits Schedule – Accidents on or after September 1, 2010 (the “Schedule”). After exhausting the $3,500 monetary limit available under the Minor Injury Guidelines (“MIG”), Aviva denied his claims for further treatment, arguing that the chronic pain that the Applicant developed does not entitle him to any additional benefits beyond the MIG limits.

The Tribunal disagreed with T.S. and held that his chronic pain is a “minor injury” as defined by the Schedule and thus denied him further benefits. T.S. applied for a reconsideration of the Tribunal’s decision.

In its Reconsideration Decision, the Executive Chair found that the Tribunal in its original decision had made significant errors, and “did not adequately consider the context and purpose of the Schedule, and, ultimately, adopted a narrow interpretation of the relevant provision at issue”.
A “minor injury” is defined in s. 3 as follows:

“minor injury” means one or more of a sprain, strain, whiplash associated disorder, contusion, abrasion, laceration or subluxation and includes any clinically associated sequelae to such an injury.

The Tribunal had found that T.S. does suffer from chronic pain syndrome as a result of the accident, however, it also found that chronic pain is a “clinically associated sequelae” and thus falls under the definition of a “minor injury”. In its decision, the Tribunal also found that the applicant’s request for medical benefits and the costs of the assessments was necessary and reasonable, and that it had found the medical evidence persuasive.

The Executive Chair in its Reconsideration Decision noted that the Tribunal made several errors in its analysis. First, the term “clinically associated sequalae” is undefined in s.3 of the Schedule, however, the Tribunal found that the said term does include chronic pain. In its plain reading of “minor injury” in s.3 of the Schedule, it lays out a list of the physical injuries that are included in the definition of “minor injury”. The legislature opted not to include chronic pain in the definition.

The Executive Chair also noted that the Tribunal’s approach is inconsistent with the Legislation Act, 2006, S.O. 2006, c. 21 that states:

64. (1) An Act shall be interpreted as being remedial and shall be given such fair, large and liberal interpretation as best ensures the attainment of its objects.

The Tribunal should have interpreted s.3 and the term “clinically associated sequelae” liberally, in order to fulfill its purpose of providing timely access to treatment to individuals injured in a motor vehicle accident. It failed to do so.

The Executive Chair also rejected Aviva’s argument that by finding that chronic pain does not fall under the MIG, it would remove “certainty” being achieved in terms of cost objectives, as the Applicant in this case submitted an orthopaedic assessment report almost two years after the accident. The Executive Chair noted that cost is only one of the objectives of the MIG, and this position is contrary to the consumer protection policy underlying the Schedule and the liberal interpretation mandated by Smith and Co-operators.

The Executive Chair concluded that the applicant had met the burden on the balance of probabilities that his injuries fall outside the MIG framework, by virtue of his chronic pain. As such the Tribunal’s decisions to the contrary is cancelled. From the Ontario Trial Lawyers Association Blog. 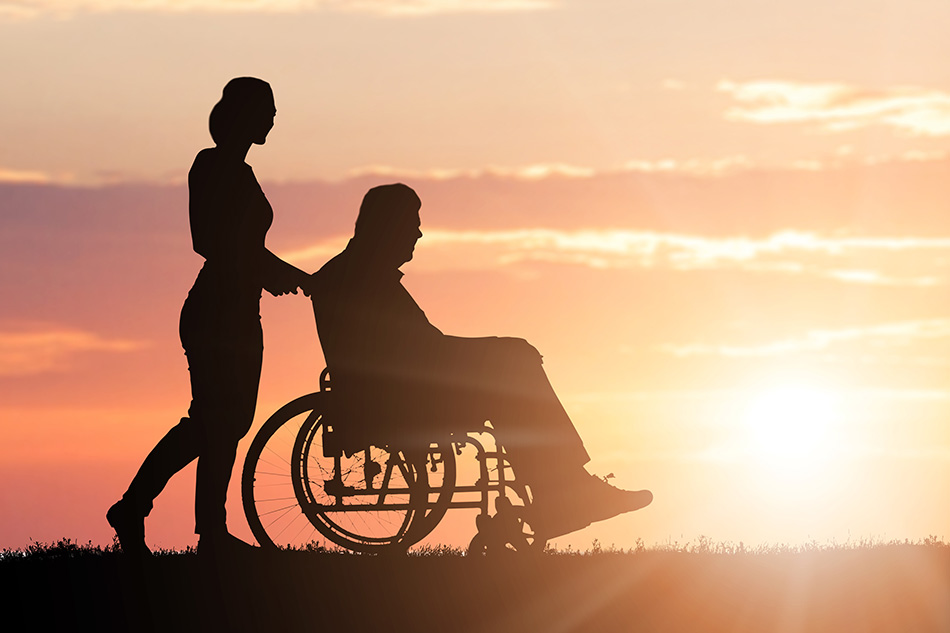