Bitten by a Dog? Bite Back!

Have you or a family member been bitten by a dog? We have all been in a situation where we are confronted by an aggressive dog and the owner reassures us that it does not bite. If suddenly, and out of nowhere, the dog viciously attacks you, what do you do? Who is responsible for the attack of the dog? Is it the owner of the animal or is it the person having control of the dog at the time of the attack? Answers to these questions are very important when it comes to receiving just and fair compensation.

The Act relays a strict liability on the owner of the dog. In section 2(1) and (3) of the Act, it notes that:

2 (1). The owner of a dog is liable for damages resulting from a bite or attack by the dog on another person or domestic animal.

But who is the owner of the dog? Is the person walking the dog for a friend the owner or is it the person who legally owns the dog in question? The Act defines owner as:

1(1). “owner”, when used in relation to a dog, includes a person who possesses or harbours the dog and, where the owner is a minor, the person responsible for the custody of the minor. [emphasis added]

Fundamental to this definition of “owner” are the necessary conditions of either possessing or harbouring the dog. Unfortunately, these terms are not defined by the Act, so we must seek out the relevant case law to elucidate the complete meaning of “owner”.

In the Ontario Court of Justice case Purcell v Taylor [1994] OJ No. 2845, the definition of owner as described in s. 1(1) was determined based on interpretation of the term “harbouring”. In this case Justice Borins concluded that “a person does not harbour a dog, within the ordinary meaning of “harbour”, unless he or she exercises some degree of care or control over the dog” (para. 30).

In the Court of Appeal case Wilk v. Arbour [2017] OJ No. 164, the court again looked at the issue of ownership, control, and liability. The Court found that the words owner, possesses, and harbours have one thing in common: the ability to exercise control over the dog. The court went on to hold that the weight of Canadian jurisprudence respecting harbouring requires “some degree of control”. Moreover, the Court held that the critical time to determine the principle of possession as required by the Act, is the time just before the incident. The word “possesses” in the definition of “owner” under the Act includes a person who is in physical possession and control over a dog just before it bites or attacks another person or animal.

In other words, the courts have found that the person who had “some degree of control” over the dog at the time just before the incident, is considered the owner under the Act.

A dog attack can be a very traumatic and violent experience. Knowing who to sue and how to go about receiving fair and just compensation is very important. The process can be confusing. We are here to help. If you or a loved one has been bitten by a dog, please contact our experienced team at Reybroek Law for a free consultation. 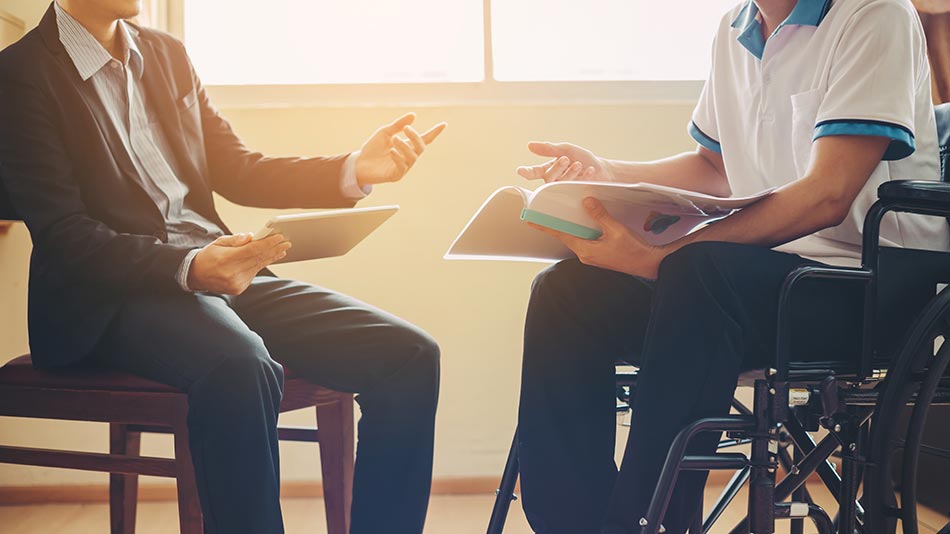 Optional Benefits may be essential in today’s economy

Optional Benefits may be essential in today’s economy