Pokémon Go is a viral phenomenon. Players play in an augmented reality world via GPS maps to find and capture Pokémon. The game incorporates landmarks as Pokéstops and Pokégyms, and encourages people to get out and socialize. However, with millions of users walking around trying to catch Pokémon, there have been many reports of injuries and accidents.

Since the release of Pokémon Go, people have walked off cliffs, walked into traffic, and caused car accidents. One Pokémon Go player even drove their vehicle into a parked police vehicle (see: www.cnet.com/news/pokemon-go-player-crashes-suv-into-parked-police-car/).

In Ontario, using a phone to talk, text, check maps or even play Pokémon Go is an offence under the Highway Traffic Act.  Ontario data on collisions from 2013 revealed:

As a plaintiff, you can make a tort claim for general damages and pecuniary losses. Ontario’s government and courts have introduced a deductible for general damages, along with a defined “permanent and serious impairment or injury” threshold.

Ontario also has a mandatory no-fault insurance coverage for individuals injured through the use or operation of a motor vehicle. If you are injured on or after June 1, 2016, as an injured plaintiff, you are entitled to the following benefits:

If you or a loved one has been injured due to a Pokémon Go craze, call 416-780-1413.One of our lawyers would be happy to speak with you to answer your questions and help you determine if you have a case. 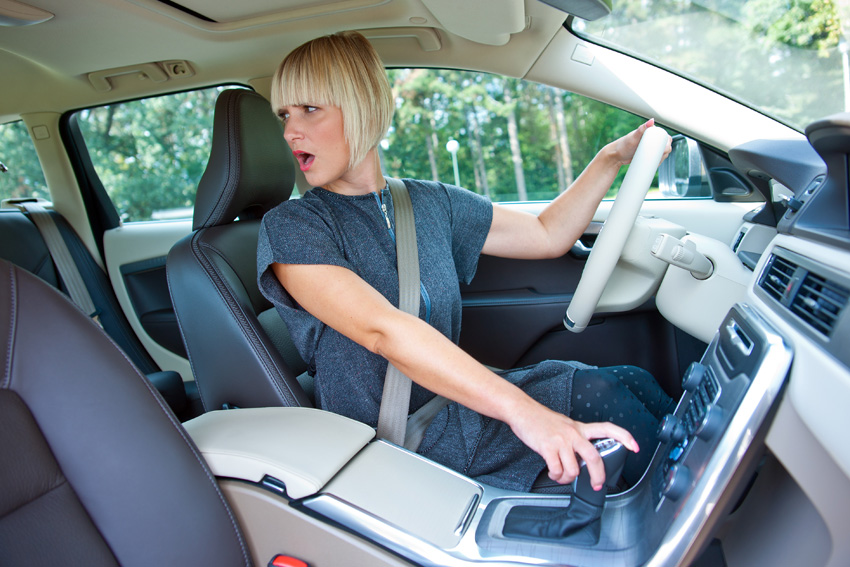