Changes to the Rules of Civil Procedure

On October 23, 2019, significant changes were made to the Rules of Civil Procedure with the purpose of streamlining cases that were issued under Simplified Procedure. Changes were also made to the cases issued at the Small Claims Courts.

The most significant changes occurred for cases issued under Simplified Procedure, or Rule 76 of the Rules of Civil Procedure. Effective January 1, 2020, jury trials will no longer be permitted in Rule 76 actions and the monetary jurisdiction will be increased from the current level of $100,000 to $200,000. Jury trials will be permitted for actions below $200,000 only for slander, libel, malicious arrest or prosecution, and false imprisonment.  However, these actions must proceed through Ordinary Procedure.

Further, Rule 76 trials are limited to 5 days, and except for the cost consequences of Rule 76.13 or any other Act or Statute, no party can recover costs exceeding $50,000. Disbursements are not to exceed $25,000, exclusive of HST.

The time limit for oral discovery of any party increased from two hours to three hours. Pre-trial conferences are to be scheduled in accordance with Rule 50.02, or 180 days after the action is set down for trial. At least 30 days before the pre-trial conference, the parties are to agree on a trial management plan that contains a list of all witnesses, including experts, and a division of time. For the pre-trial conference, despite rule 50.04, the parties are to file at least 5 days in advance a copy of the proposed trial management plan, the affidavits of documents and documents relied upon, any expert reports that must be appended to an expert’s affidavit, and a three-page statement of the issues and the party’s position with respect to them. At the pre-trial conference, the judge or master may fix the number of witnesses, other than experts, whose evidence may be adduced; fix dates for the delivery of witness affidavits, including outstanding expert affidavits; fix a trial date, subject to the direction of the regional senior judge; and approve or modify the trial management plan, except for the 5-day trial limit.

Effect of Changes on Plaintiffs

While it is always difficult to predict how changes to the Rules of Civil Procedure will affect the Plaintiff’s side of civil litigation, the removal of juries from cases issued under Simplified Procedure is expected to be positive.

Judge only trials have several advantages over jury trials. The jury is unaware of the Statutory Deductible for General Damages. They are also oblivious to the fact that the insurer will compensate the Plaintiff, should they be successful, rather than the Defendant personally. Unrelated elements of the Plaintiff’s character will become less of a factor in litigation. It is expected that judges will focus on the facts of the case and apply the law accordingly.  Further, given the fact that judges are likely to be aware of the deductible, any award for damages will likely take the Statutory Deductible into account. Judges are more likely to comprehend complicated issues of liability, contributory negligence and any future loss of income or a Loss of Competitive Advantage. It has been known that juries have struggled with these concepts previously.

The cap on costs and disbursements will make it less risky for Plaintiffs’ counsel to take matters to trial. The expedited process of the trial, limited to 5 days, will enable smaller firms with limited resources, to take more cases under Simplified Procedure to trial. 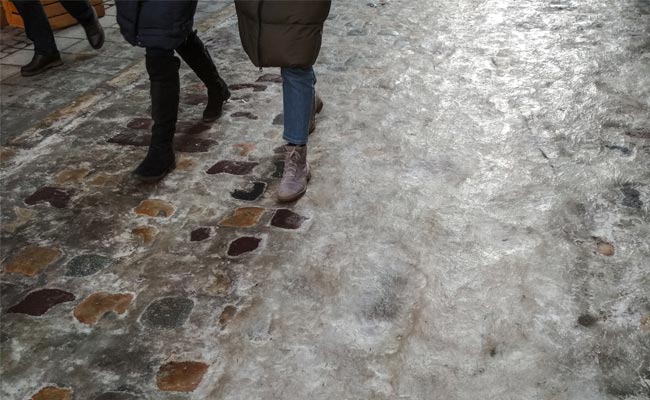