Canadian workers under the age of 65 who have a “severe and prolonged” disability and who meet the federal government’s Canada Pension Plan (CPP) contribution requirements are eligible to receive CPP Disability Benefits.

Earlier in 2016, the Auditor General of Canada, Michael Ferguson, issued his report on the current CPP Disability application and appeal system (which was introduced in 2012). Mr. Ferguson found significant delays in the application and appeal system that have left thousands of Canadians waiting years for a decision about whether they are eligible to receive CPP Disability Benefits.

The Auditor General found that 38 percent of people who have been denied CPP Disability benefits have waited over one year just to have their appeals heard by the Social Security Tribunal of Canada.

The Auditor General also found that the number of cases waiting for an appeal increased dramatically from 6,585 cases in 2012 to 10,871 cases by December 2014.

The service standard established by the Department of Employment and Social Development calls for a decision on disability cases within 120 days. However, the CBC has reported that the Auditor General found that the average wait time for an appeal decision has increased to 884 days.

The Auditor General stated the following: “These are Canadian workers. These are people who have worked in the Canadian workforce and they made their contributions to the CPP, and this is one of the benefits that they expect to be there when they need it”.

Hopefully, moving forward, the federal government will work to improve the speed and efficiency of the CPP Disability application and appeal process. Injured and ill Canadians already have enough to worry about on a daily basis, and they should not be subjected to years of financial and emotional hardship while waiting for a decision on their eligibility for CPP Disability Benefits. 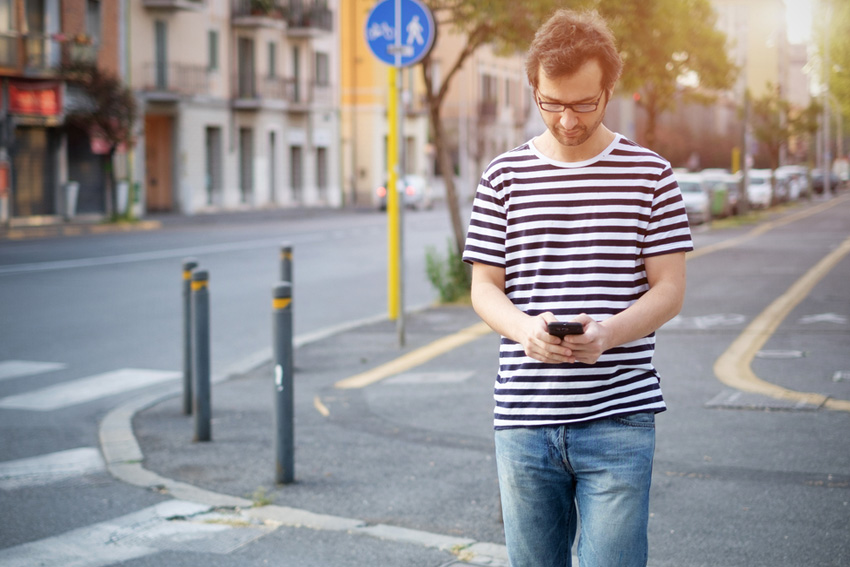