The Dog Owners’ Liability Act governs liability for damages resulting from a dog bite or attack in Ontario.  Under the Act, an “owner” includes a person who possesses or harbours the dog, and where there are more than one owners of a dog, they are jointly and severally liable.

The Court of Appeal ruled in Wilk v. Arbour that the critical time to determine possession, for the purposes of defining ownership under the Dog Owners’ Liability Act, is the time just before the incident.

By way of background, in Wilk v. Arbour, Mr. Arbour owned a Great Dane named Zeus.  Mr. Arbour was in a romantic relationship with Ms. Wilk.  On December 28, 2013, Ms. Wilk offered to take Zeus for a walk and did so.  During their walk, Zeus, who was on a leash, suffered a seizure and in the process came out of his leash and slipped and fell down an embankment into a ditch.  Ms. Wilk tried to retrieve Zeus, but also slipped on the icy embankment and fell down the ditch and collided with Zeus who bit a portion of her thumb as a result.

The Court of Appeal set aside the motion judge’s decision which had found that a person who is looking after another person’s dog when a bite or attack occurs is not the dog’s “owner” as defined by the Dog Owners’ Liability Act.

The Court held that Ms. Wilk was the person exercising actual control of Zeus just prior to the incident and was best placed to prevent the bite that occurred.

If you, or a loved one, has been involved in a dog bite or attack please contact the experienced team at Reybroek Law for a free consultation. 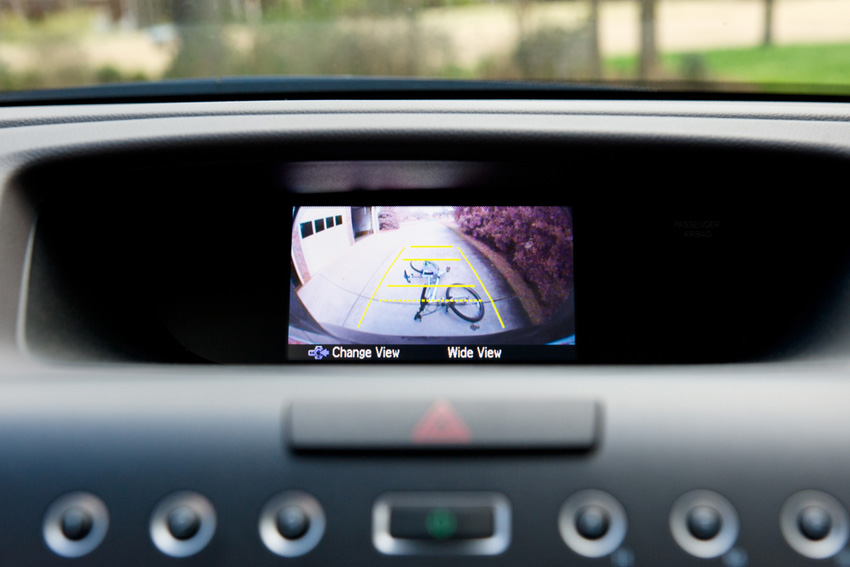